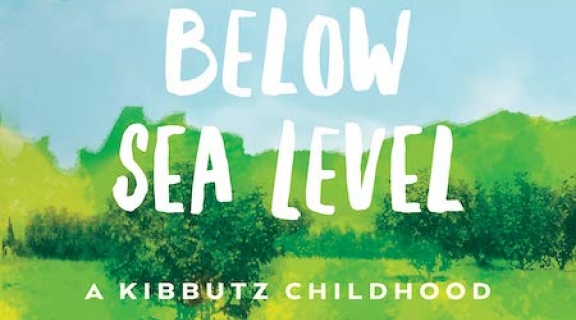 Growing Up Below Sea Level: A Conversation with Author Rachel Biale

Rachel Biale’s memoir Growing Up Below Sea Level: A Kibbutz Childhood opens with a tantalizing story set in Kfar Ruppin in the summer following her third grade, in which she finds herself leading over a hundred cows back from pasture. Biale remembers the pride she and her classmates felt as they “reached the coveted status of ‘real workers’,” and as she shifts from past to present, reflecting upon this dangerous situation as a grown up (and mother), she asks herself: “what were they thinking?”

Growing Up Below Sea Level invites readers to join the adventures and challenges of growing up in the Israeli kibbutz Kfar Ruppin during the 1950s and 60s. Many of the short stories portray the funny and sometimes frightening moments of kibbutz childhood and adolescence, as the echoes of the Holocaust reverberate through the narratives. Biale’s writing is a stunning mixture of candid comments from a child’s perspective and thoughtful observations of the mature writer.

Join us in a conversation about Growing Up Below Sea Level, as we share Biale’s journey with Jewish Israeli American identities.

Rachel Biale grew up in Kibbutz Kfar Ruppin in Israel. She earned an M.A. in Jewish history at UCLA and an M.S.W. at Yeshiva University. She lives in Berkley, California, where she is a practicing psychotherapist. Biale is the author of Women and Jewish Law (Schocken, 1984) and several illustrated children’s books.

Read more about her memoir on the J. Jewish News of Northern California website. 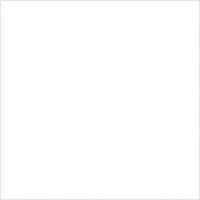